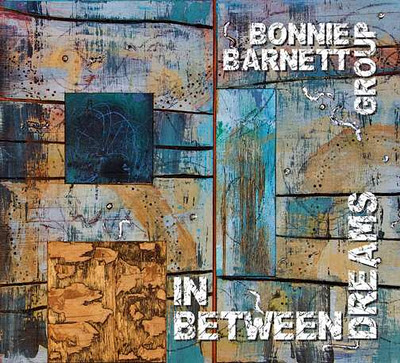 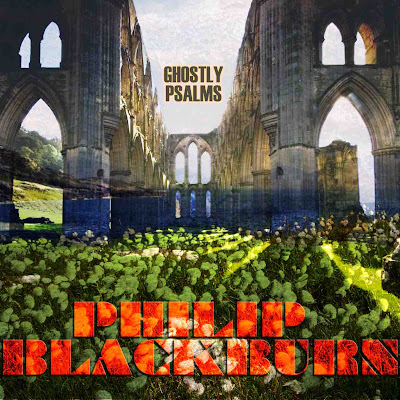 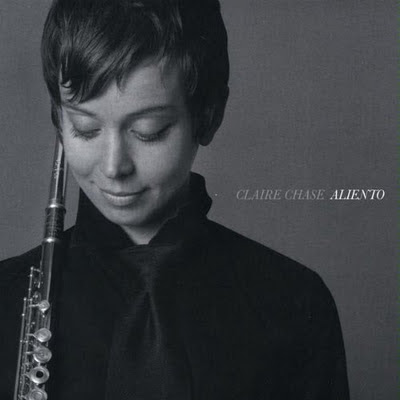 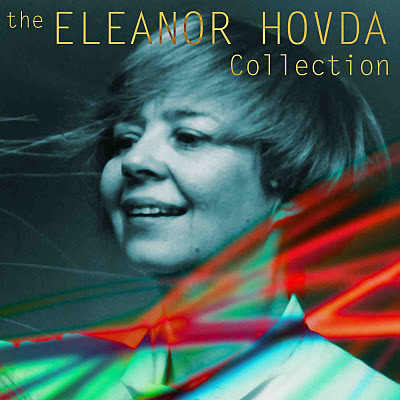 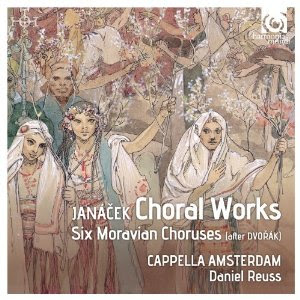 Leos Janacek. Choral Works. Cappella Amsterdam, conducted by Daniel Reuss. Harmonia Mundi. "The selections include a series of 6 Moravian Choruses that Janacek adapted from Dvorak vocal duets; 19 nursery rhymes as gleefully anthropomorphic as his opera The Cunning Little Vixen; dramatic narratives; and a sober, rather abstract elegy written after the death of his 20-year-old daughter. In his setting of the Lord’s Prayer he ingeniously combines harmonium and harp: the profane and the sacred singing at once" [Zachary Woolfe, The New York Times, 1/13/12]. 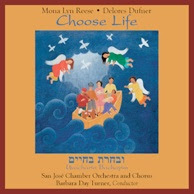 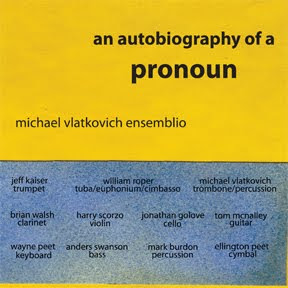 Michael Vlatkovich Ensemblio. An Autobiography of a Pronoun. pfMentum. 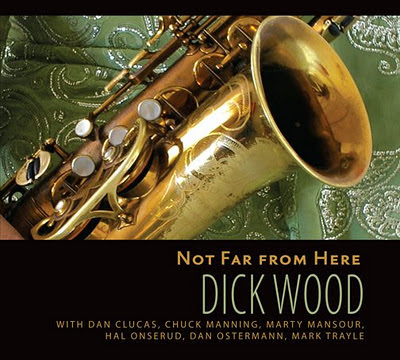 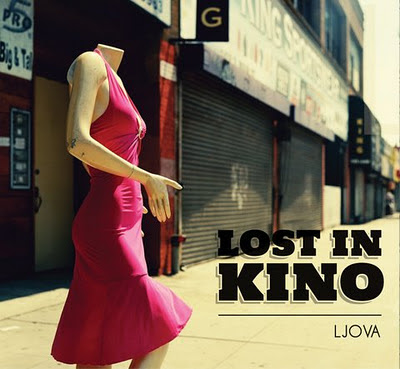 Lev "Ljova" Zhurbin. Lost in Kino. Lev Zhurbin, Romashka, Tall Trees. Kapustnik Records. "[T]he violist Lev Zhurbin, who goes by the name Ljova, was fascinated by film and film music as a child. Lately he has become a prolific soundtrack composer, an occupation that appears to dovetail nicely with his interests as a performer of both classical and East European folk music. Lost in Kino brings together two dozen selections from film scores he composed or arranged, mostly for young, independent directors (Francis Ford Coppola being an exception) from 2005 to 2011. Mr. Zhurbin has split the disc, conceptually at least, into two sections, labeled Side A and Side B, like an old LP. Side A is devoted to folk-tinged pieces he contributed to films by Sean Gannet and Roman Khrushch, most notably Mr. Khrushch’s Black Lamb, a Russian comedy about race relations in Moscow. He is backed by Romashka, which he describes as a Gypsy band but which draws on an array of influences, including Russian and Ukrainian music, klezmer, jazz and antique American pop styles. Some of the Black Lamb score has an undercurrent of Kurt Weill’s early cabaret sound, and the short War Then Peace displays almost global inclusiveness. Along with touches of both the vibrant and melancholy strains of klezmer, you hear a hint of more generalized carnival music and what sounds like a Sicilian torch song. The second part of the disc is devoted to darkly meditative works in a more classical idiom, most played by Mr. Zhurbin, overdubbed to sound like an ensemble of violists (with pizzicato figures standing in as subtle percussion). The most beautiful and moving of these are moody, sometimes tense pieces from Lost Bohemia, Josef Astor’s documentary about the evictions of artists from the Carnegie Hall Studios, which were demolished last summer" [Allan Kozinn, The New York Times, 1/6/12].
Posted by Mark Alburger at 5:00 PM