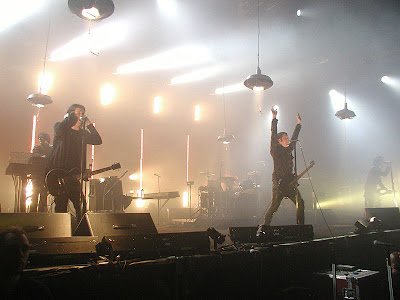 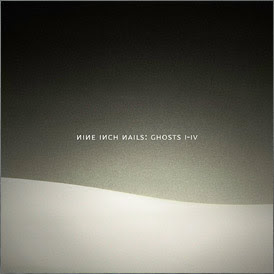 "Ghosts I-IV is a 36 instrumental tracks (or near-instrumental, since human voices are among the sounds) and a coordinated set of elegantly eerie photographs. it's available as a high-fidelity, easily copied download for $5, a two-CD set for $16.99 (including shipping) and in deluxe versions from ghostsnin.com; in April there will be a retail four LP vinyl version for $39. The opening nine tracks are also available free, from ghosts.nin.com. Instead of a standard copyright, [Trent] Reznor gave the music a Creative Commons license; it can be shared an reworked as long as music built on Ghosts is noncommercial and attributed to Nine Inch Nails" [The New York Times]. 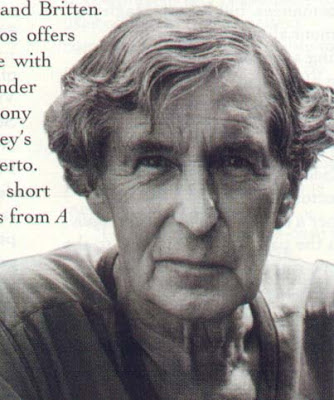