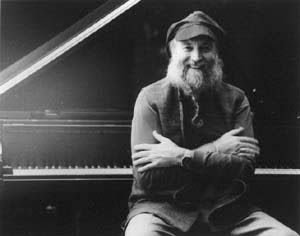 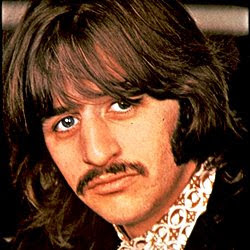 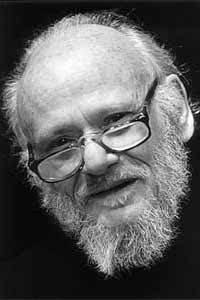 Ralph Shapey. Ralph Shapey: Radical Traditionalist. 21 Variations (78). Fromm Variations (1966; 1972-73). String Quartet No. 6 and 7. New World Records. "[New World is] an essential nonprofit label . . . . This recording is evidence of a promise fulfilled. In 2003 CRI (Composers Recordings Inc.), a scrappy nonprofit label that maintained the widest-ranging catalog of contemporary music, went out of business after 48 years. This was a particular blow to the discography of American composers because CRI kept all releases in its catalog available, no matter the sales. New World Records came to the rescue, pledging to digitize the master tapes of the complete CRI catalog and to make every recoding available as a burned-to-order CD, complete with the original liner notes and cover art. New World also promised to re-issue selected recordings and compilations. The Shapey album is one. . . . Yes, like many curmudgeons, Shapey had a self-deprecating sense of humor, which came through in a 1996 interview with The New York Times when he turned 75. 'Now it's official: I'm an old fish, as they say in Yiddish,' he said, laughing heartily. Shapey described himself as structurally a classicist, emotionally a romanticist and harmonically a modernist. His musical language came from a free adaptation of the 12-tone technique that he called 'the mother lode,' in which aggregates of pitches around each note in his rows allowed him to shift from chord to chord through common tones, lending his harmony a grounded quality. In any case, during a good performance of Shapey work, few listeners will fret about tone rows. The music is too ecstatic, thorny and elemental for that. Though Shapey faced much resistance, he had his share of acclaim. In 1982 he became one of the first composers to win a prestigious MacArthur Foundation award. He had never heard of the prize, the so-called genius award, and was suspicious when a foundation official called him with the news that he had just won more than $400,000. As he explained in that Times interview, he wanted to know what he would have to do to collect the award. Write a piece? Quit his teaching job? 'I got impatient and said: "Let's quit this nonsense. Which one of my friends or enemies put you up to this?'' He hung up. The next day he received an official letter with confirmation of the award" [Anthony Tommasini, The New York Times, 12/27/07].
Posted by Mark Alburger at 6:00 PM